My photography began in year 5 (2004) when I entered the Wannon Water (then South West Water) photography competition. I won the Primary Division prize that year, placed 3rd in year 6 and 1st in year 8. 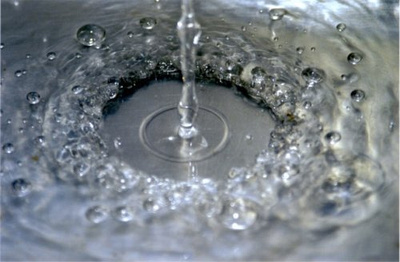 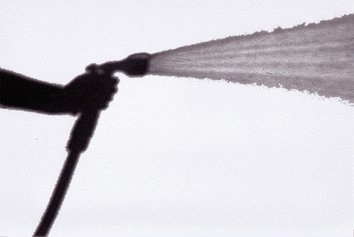 I then learnt the basics of ISO, aperture and shutter speed from my dad whilst on a holiday to Swan Hill in 2008.

I continued through school and joined the Warrnambool Camera Club in 2009. Through this I learnt a great deal and eventually won the Photographer of the Year award in 2011.

My photography really took off once going to university to study engineering on a Wannon Water scholarship. At this point I started accumulating all my own Nikon camera gear and lenses.

In 2015 I began shooting film with my Dad's old Nikon F50 camera. This gives me some beautiful photos that have a different result to what can be captured with digital. This is also training me to always look for the better angles and wait for the right moment to click the shutter.

Result: Beautiful film photos and then even better photos when I do use digital!